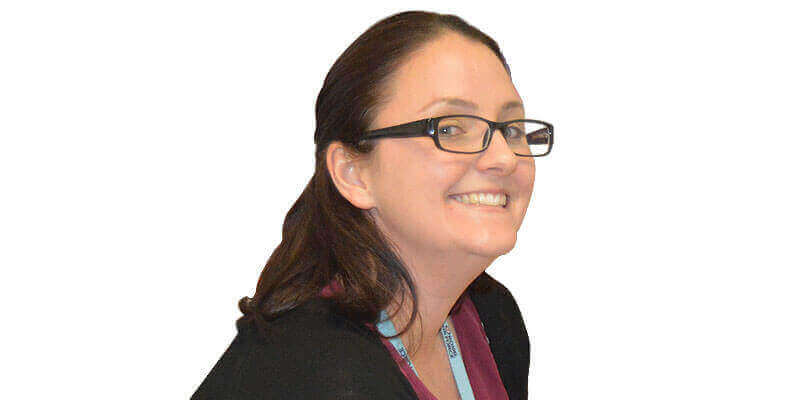 Naomi joined the RAF as a Survival Equipment Specialist in March 2000.  After basic training at RAF Halton and Trade Training at RAF Cosford she  was posted in 2001 to work with the AAC at SAAVn Middle Wallop, Near Andover.  Naomi was based around the world including Brunei and Afghanistan. Her last posting in 2012 was to RAF Marham in Norfolk again working with Tornado GR4.

Naomi’ s injury to her back started during Trade Training in 2001 and underwent Rehabilitation at Headley Court in late 2001 and again in 2002. She was told that she had a degenerative, Prolapsed Disk at L5/S1 along with Hypermobility Syndrome, SIJ Dysfunction, Medial Tibial Stress Syndrome (MTSS) and Achilles Tendinopathy.

Over the years Naomi learnt to just ‘live with it’ as surgery was not an option on the disk and the other issues were genetic. After the birth of her Daughter in 2009 things started to get a lot worse and her final tour of Afghanistan was the final straw making day to day life a cycle of pain and medication.  Because of this Naomi started to suffer with depression and anxiety and eventually got put on sick leave as her medication was so strong and leaving the house was almost impossible.  Naomi was medically discharged in November 2014 after 14 years of service.

Due to her injuries Naomi spent a lot of time at the Norfolk & Norwich University Hospital.  During this time she came across an advertisement for a Step Into Health training day so with nothing to lose, signed up.

Listening to the staff speak about the hospital and what they had to offer a little ray of light started to shine through Naomi’s very black and heavy life. After a 1-2-1 with one of the members of staff Naomi was sent to have some work experience in Theatres (this was to see how she could cope with a physically demanding job).  Naomi enjoyed her time there but her body just couldn’t take the demands of the role, however it gave Naomi more confidence in herself.

Soon after this experience the Practice Development and Education department were offering a part time position as the department administrator and with Step Into Health’s help and the guidance of the hospital staff’s Naomi applied for the position, got an interview and hasn’t looked back since.

Naomi said, “I laugh every day working here! The N&N is an amazing place to work; the building is beautiful and has a very positive atmosphere. I have been welcomed and embraced by my department and I don’t have to hide who I am or what I’ve been through and genuinely enjoy coming to work and making a difference. I have a purpose again and am valued for what I do and in turn this help’s me fight my demons and aid my road to recovery. I cannot thank and praise the Step Into Health programme enough!”