Grace left the military in 2014 and set her sights on an NHS career. Although she initially struggled to be offered a role, since being given her initial chance, her NHS career has really taken off.

I enlisted in the British Army in September 2011 and a year later was assigned my first posting in Bielefeld, Germany. I provided financial and clerical support to soldiers of the Regiment in Afghanistan, Germany, Cyprus, Kenya and the United Kingdom.

In May 2014, I decided to leave the Armed Forces due to an ankle injury. I wanted to continue to help the public and use the skills I developed in a non-military organisation. Having imagined the NHS to be hierarchical and regimented like the military, I decided to seek employment there. I got a position within the NHS in July 2014. To obtain this role I went through almost 30 interviews in a short space of time and it was an exhausting experience. Although these interviews generally went well, I was overlooked for not having NHS experience despite having relevant qualifications and transferable skills. It left me wondering how I might ever get into the NHS if nobody was willing to give me a chance.

Fortunately, a manager in the radiology department at Royal Stoke University Hospital gave me the opportunity to prove myself with a zero-hour contract as an appointment scheduler. From there, I developed many skills and was eventually promoted to the trauma and orthopaedic department in August 2016. Thanks to the fantastic skills I developed in the NHS, combined with my military experience, I was able to successfully gain level one certification in hyper-acute specialised rehabilitation for patients with highly complex needs on the acute rehabilitation trauma unit, which has regional and national accreditation.

At present, I am a band five waiting list manager in the radiology department at Manchester University NHS Foundation Trust where, alongside my operational work, I manage a small team of administrative staff. The trust has provided funding for me to complete a management degree at the Manchester Metropolitan University to facilitate my NHS career progression. I aspire to be a band six senior manager either within the trauma and orthopaedics department or accident and emergency department, as I find these areas to be exciting and fast paced.

In my transition from military to civilian life, I was able to implement operational skills I had learnt from the Armed Forces into the NHS, such as making systems swift and easy to use. With the current COVID-19 pandemic, I have been able to apply military skills, such as being able to adapt to situations quickly, and I have supported my colleagues by maintaining their morale to help keep them going during these difficult times and I have ensured the working environment has remained safe.

The transition to civilian life was a rocky road and I believe that there is more that can be done for serving personnel and veterans. I hope to create a hub on our intranet for military personnel, offering guidance and support to those who need it.

Overall, the NHS has been fantastic in supporting my career progression. I would recommend the NHS to anyone leaving the military who wants to make a difference and help people. I am proud to work in the NHS and will continue to work in it for the foreseeable future. Individuals who have worked in the military are extremely disciplined and committed to their work and will always go above and beyond what they are asked to do. I believe these attributes are beneficial to the NHS, particularly in times of unprecedented events, such as we are facing at the moment. 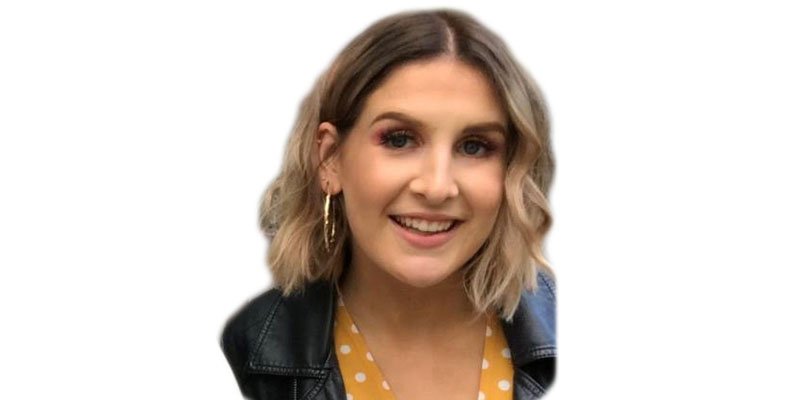