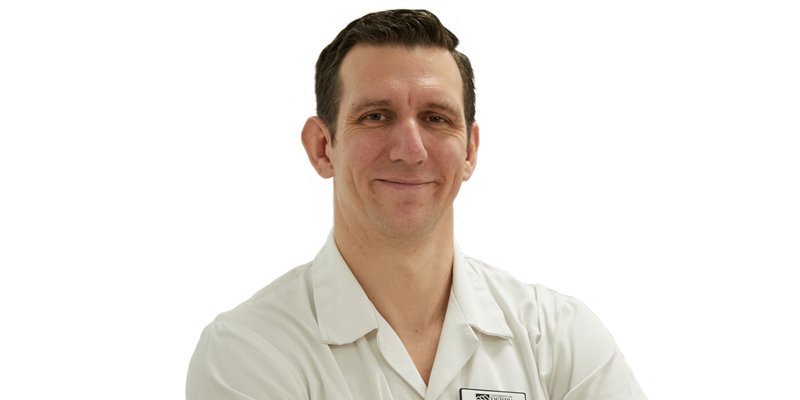 Ben was a Lance Corporal in the 9/12 Lancers regiment of the British Army, but when he left in 2005, he wanted a lifestyle over which he had more control, where he would be able to plan future events and not be at the ‘beck and call’ of anyone else.

He tried a number of different roles including lorry and digger driving, conservation and surveillance, but finally found a role that felt right, as a staff trainer for a care company which used skills he had learned in the Army. Ben enjoyed this role for over 9 years, becoming an advisor as well as a trainer, but then he had cause to review what he wanted out of life, once again.

Ben said, “I experienced a couple of major life events which made me focus on what is important. I felt that I wanted to do more, I wanted to be the person others made referrals to. After 40 plus years I wanted to have a profession and I knew that I could achieve it.”

Whilst working for the care company, Ben had come into contact with Occupational Therapists (OT) and felt the role might be right for him and it turned out to require many of the qualities he had learned in the Army.

He said, “In the Army you have to think on your feet and use your initiative to problem solve. I remember my first troop sergeant saying to my “don’t give me problems, I want solutions” and this was an important lesson to me as a young man. Its similar in OT, you are relied upon to make decisions and get results.

Another similarity is helping people; you might not associate soldiers with helping people but they do. My first operational tour was in Bosnia dealing with the aftermath of the war, we helped so many people and this had a huge impact on me, it was what I felt I needed to do in life.”

Ben found that OTs have enormous potential to help people and make a real difference in their lives.

Ben said, “Occupational Therapy is a little heard of profession but we have so much ability to help people live their lives, in a way that suits the individual. Our work is truly person centred in both approach and philosophy, and there are so many areas we can work in from mental health and physical disability, to community work in prisons and schools.

If you are planning to leave the armed forces, you will need a profession where you will be well-paid, have many options for where you take your career and great prospects for the future and you get all of those things as an allied health professional. The financial cost of retraining mid-life is great but the result is worth it, you will have a job, career and role you can be proud of.”

To find out more about allied health professions visit https://bit.ly/2xFsRVi.